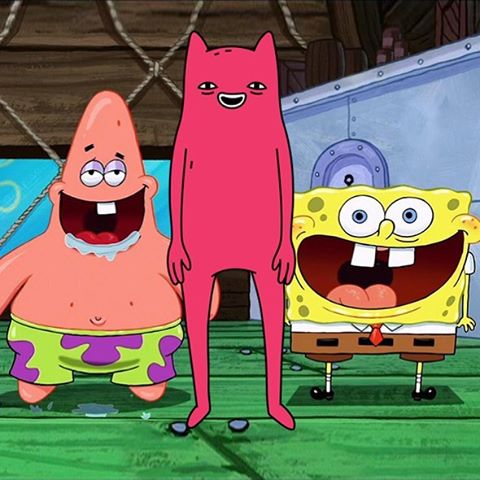 You probably know what the treats are that Abel brought for Spongebob and Patrick, and it’s not a krabby patty. Hey, when a completely new fungi is named after you, a celebration is in order. Yep, believe it or not, researchers at San Francisco State University discovered a new species of mushroom that looked like a sea sponge, and had some similar features to a sea sponge, without hesitation they instantly decided to name it Spongiforma squarepantsii. You don’t get a newly discovered species named after you that often now, do you? Right, so let’s finish that…treat, before Squidward comes along and ruins the mood!