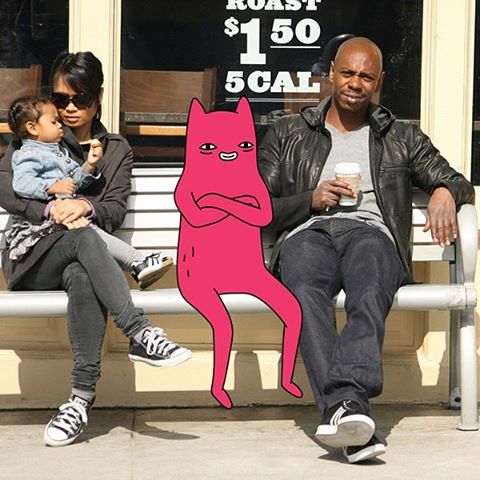 Just paying respects to the king of comedy. You know his satirical, yet very truthful approach to racism and the life of people in America has never been replicated, though many have tried. But still, Dave remains a down-to-earth guy, this whole “fame” deal never really appealed to him, in fact, it became a burden on his soul, like for many folks. He once told Abel that you can’t get “unfamous”, you can get infamous but you can’t get unfamous. And he was right, you know. In the end, Abel is just happy to see his old buddy back on his feet, still performing the hilarious stand-ups, and making people laugh around the world.

One thought on “Chillin with my boy Dave Chappelle”