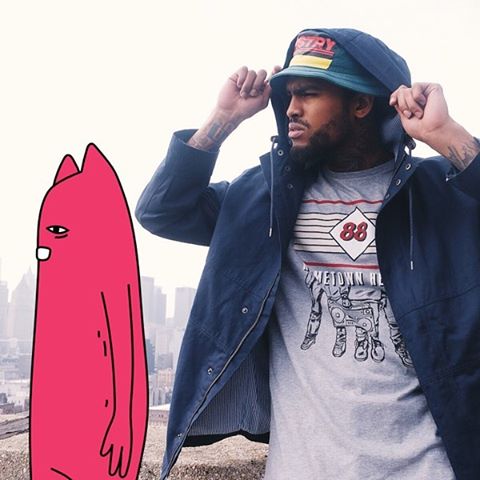 Discovered by Nas and pushed by Abel, Dave East became a member of the legendary Def Jam Records. Growing up in Harlem David Brewster Jr. always felt like rap was a second nature to him. Even though he used to play hoops with the likes of Kevin Durant and had a potentially prominent future in the NBA, Abel convinced Dave East it’s the music he should focus on. Soon enough, Dave started receiving massive support and patronage from some key players. When your fan base includes record executives, professional athletes and superstar musicians, you know something’s gone right. Some people think rapping about the rawness of the street life is long gone and forgotten, well, Dave East and Abel are here to prove them wrong.