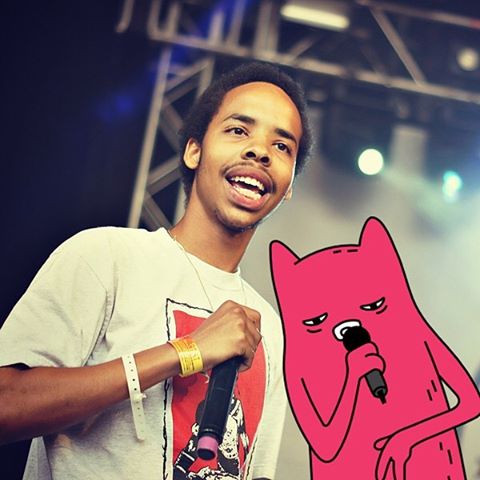 Remember when Earl’s mom sent him away to a boarding school after too much partying? Well, that’s what happens sometimes when you’re a bit too young to handle all that jazz, but Earl is no longer a kid, he’s growing up and so is his musical career. Abel and Earl Sweatshirt like hanging out both in the darkest and happiest of times, like true friends do. When Tyler and Abel take over the White House, who knows, maybe Earl and the whole Odd Future gang can shack up in the Oval Office. After all, the two of them recently reunited, so who knows what the (odd) future holds… Until then, Earl and Abel will be dropping those rhymes on stage, killin’ it!