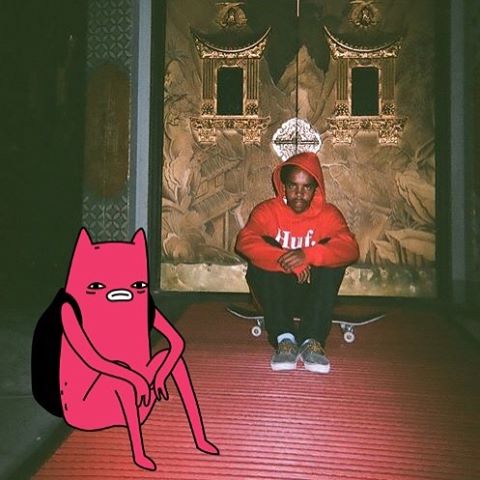 I Don’t Like Shit, I Don’t Go Outside… don’t we all feel like that sometimes? Whenever Thebe Neruda Kgositsile gets that crippling feeling, you know who he calls up. Abel and Earl Sweatshirt can sit in silence and communicate more than some people do with a 1000 words. Coming from the Odd Future, Earl has been doing his own thing for a while now, and you know he be dropping some mad skills in his albums. But the true skill is translating your most inner demons and emotions onto a piece of paper and then pouring all of that into a flow of a song, tackling your issues one verse at a time. Even though a misanthrope, Earl is a quite friendly dude, and Abel brings out the best in him.