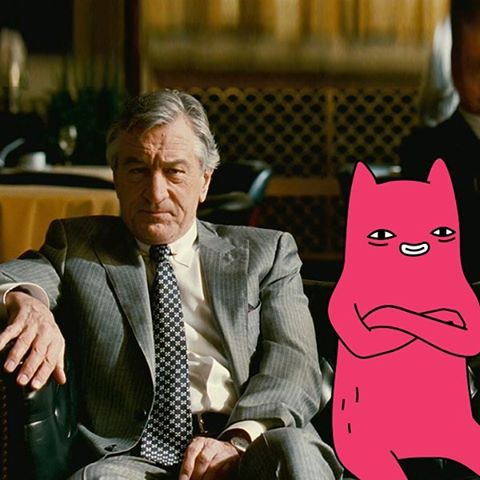 Robert De Niro and Abel were discussing how some of the recent roles weren’t quite his best choice, and how the Golden Age of Hollywood might really be behind us. Robert was quite nostalgic about the old days, and with a smile he reminisced his role in Cape Fear from 1991, when he actually paid $5,0000 to his dentist to make his teeth as bad as possible for the part. The funniest thing is that he actually paid him another $20,0000 afterwards to have the teeth restored. Ah yes, a good actor knows no limits when it comes to getting into the character. De niro used to do all sorts of feats of dedication for the movies, but times have changed. As he once said, “The talent is in the choices” so we hope he makes some good choices in his future, like he did in the past.