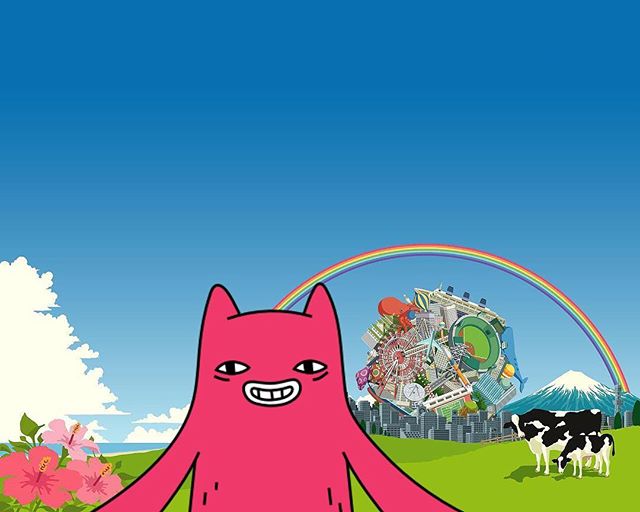 Rarely has there been such a surreal, magical and utterly mind-boggling world as the Katamari Damacy. This puzzle-action video game was a unique mix of bizarre characters and storylines and mesmerizing gameplay that would suck you in for hours at a time. You were in control of a magical adhesive ball that would roll around and pick up objects, animals and mountains even as you were on your way to become as big as a star. Abel was actually one of the bonus characters from the game that you never get to roll over with the giant ball. No matter how fast or tactful your moves are, Abel would always escape the rolling ball. As soon as you think you were about to make him stick, the little red guy dodges out of the way and runs off! You think you could get Abel in Katamari Damacy? Go on, I dare you, try the game.