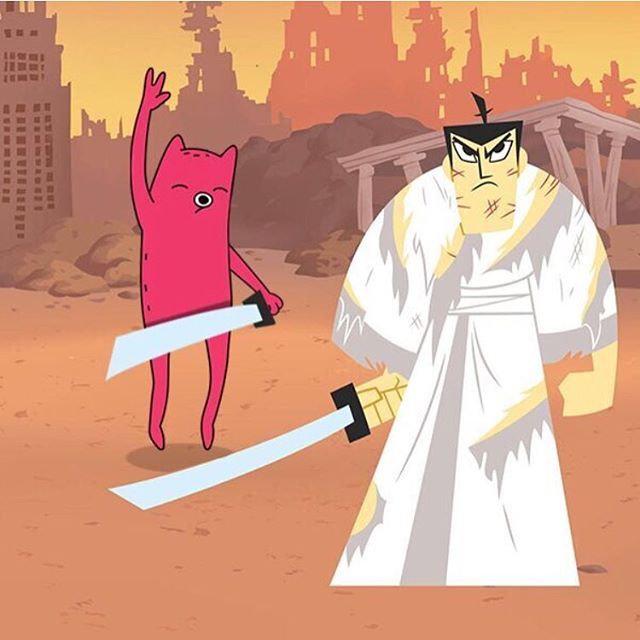 Now, don’t get this wrong, Abel loves Samurai Jack, the two of them went through training together and became buds from early on. Right from the start and the first few tests, Abel knew that Jack is a cool dude, a level-headed guy who doesn’t let anything cloud his vision and rattle his cage. Which is why sometimes he needs some extra inspiration to fight the bad guys, since Jack would always try the non-violent way first, and let’s be honest, sometimes that just doesn’t cut the cake. So, there were some bullies trying to mess with Jack, and he just paid them no attention, Abel decided it was time they learned their lesson and he quickly triggered Jack. The rest was history, at least the bullies were after Jack had dealt with them.

One thought on “Samurai Jack sucks”