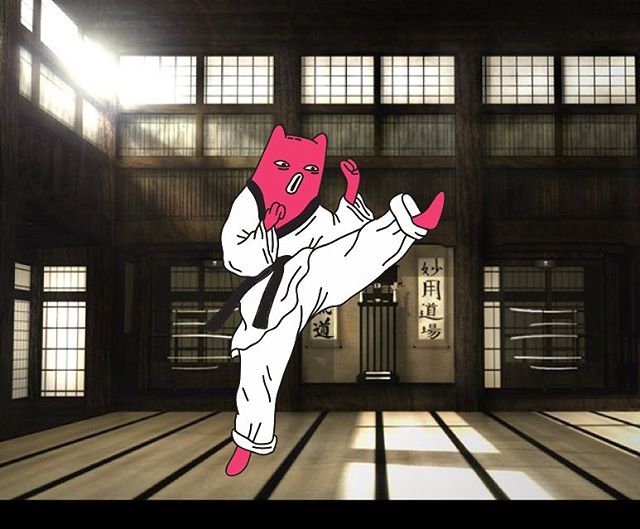 It was a long way to the black belt, but Abel being a master of karate earned his colors through hard work, dedication and skill. With the guidance of one of his best friends Samurai Jack, Abel embarked upon the path of spiritual fighting. Even though many of his other friends were raised by the streets and grew up in dangerous environments, Abel would never pick up a gun, unless for a rap video shoot, of course. Hence the love for the martial arts. Karate means ’empty hands’, much like karaoke means ’empty orchestra’, so fighting without weapons and singing without the orchestra is coincidentally what Abel does best. He’s a real karaoke star, and whenever his jam comes up, you know he’ll rock the socks off ya! And be careful, if you piss him off, he will literally rock the socks off ya with a few karate chops!