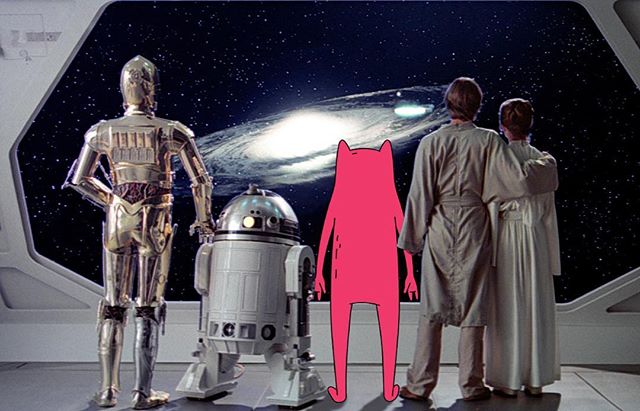 Just look at all the species, planets and different creatures in the Star Wars universe, now imagine each time a battle was supposed to occur, instead a huge party was thrown for all the present folks. Awesome, right? Jabba the Hutt may be the biggest couch-potato you’ve seen, but the dude would throw a rager at his place, and you can be sure only the hottest dress code would apply! Jedi? Sith? The Force? After a few drinks who knows what new ways of using the Force would be discovered, and those light sabers would make epic neon dance-lights. And that cantina band? Best tunes you could have, that place was lit!