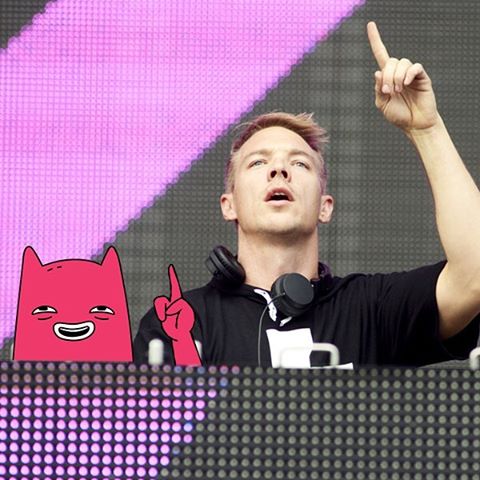 Two guys walk into a bar, looking to get some beers and chill. Moments later, some loudmouth douchebags start making a fuss and causing trouble. Well, they get what they wanted. Diplo and Abel just wanted to grab a beer and relax, but if a fight’s about to break out, they ain’t backing away! Long story short, the aftermath resulted with Diplo and Abel having to attended anger management courses, like they were the ones who started the fight in the first place… Anyway, it was cool, everything’s easier to go through with a friend. The two of them actually often make DJ sets together, sharing the stage, tunes and collaborating. In fact, it was Abel who introduced Diplo to Katy Perry.