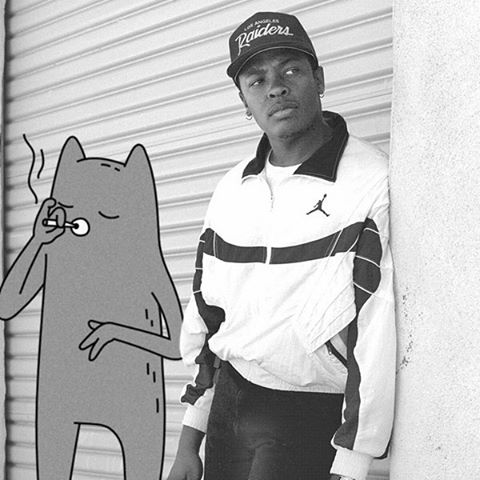 He was and still is the one, the only, Dr. Dre. Abel and Dr. Dre were there at the beginning of it all, at the birthplace of hip-hop. With roots in NWA, Dr. Dre soared to the top quickly and remained there for a long time. But back in the day, before he was one of the most influential figures in the game, Dre and Abel used to just chillax, make their way in the hood, looking out for opportunities. Both his ma’ and pa’ were singers so it was natural for Dre to pursue a life in music. Fast forward a decade or few, and Dr. Dre remains one of the biggest stars. Although, it did take some weapons, muscle and Abel to break up the deal between Dre and NWA.